Bakonya village is located in the Pécs micro-region, 15 km from Pécs, on the western side

of the Mecsek. It is one of the oldest villages in Baranya County. During the 55th Mecsek 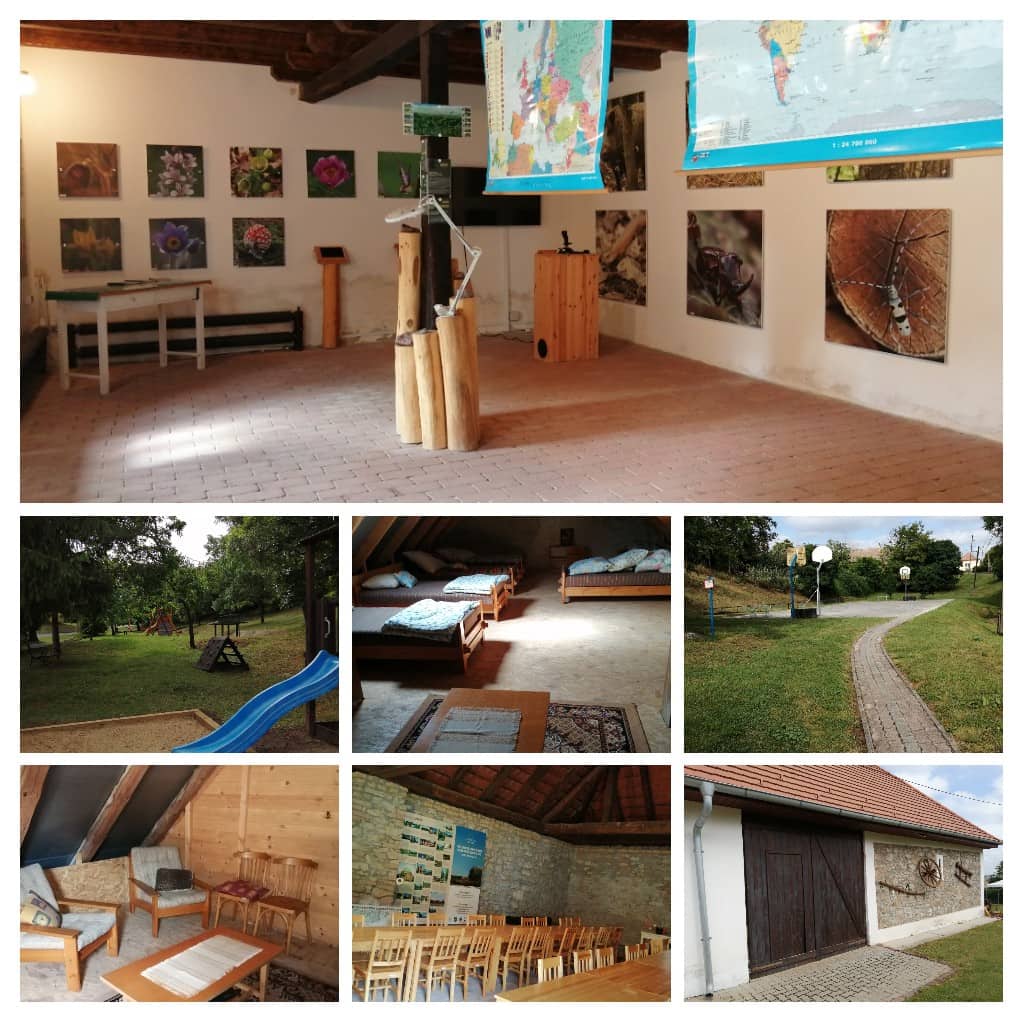 The building was constructed by László Cecilia, and was later reorganized to be a historical

collection. The equipment is made up of the László family’s legacies, the parsonage’s

furnishings and the collected items of the locals. In the building contemporary farming and

mining related gears can be found.

In the smaller building settling down in the provincial house&#39;s yard we can find Vörös Vince’s

The room is decorated by his own furnitures, his typewriter, his manuscripts and

photographs relating to his life.

Since Bakonya is a former mining village, the museum&#39;s park contains a miner’s memorial

and a mine cart. The courtyard of the museum is a well-kept, landscaped public area with a

statue of St. István in the middle. In 2020 the inscription Bakonya was placed on the

entrance side of the plot.

Built in the Árpád-era, the building was repeatedly redeveloped, today standning in baroque

Built in baroque style in 1788, it was Bakonya’s independent parsonage. It’s also a

Southeast from the village’s inner-city area can be found the chapel. It was built as a vow

after the passing of the pestilence in 1807.

The settlement is part of the Mária road heading fromn Máriacell to Csíksomlyó. We may

bump into Mária garden because of this. It’s located in the northwestern border of the

The site of programs. Provides accommodation for rent with 9 beds in total. There is aslo an

opportunity to cook and shower.