Zoltán László: as first World Cup scorer in the Mecsek!

Zoltán László from Pécs is the most successful rally driver in hungarian rally history. In April this year, they won their category at the croatian race of World Championship. He won the WRC3 Open category with Tamás Kürti and got other valuable WRC points with their second place in Sardinia.

Zoltán László will interrupt his planned program of the World Championship to be able to be a competitor on Mecsek Rally:

– That’s right, I’m fulfilling the request of my navigator Zsolt Balázs, who is also from Pécs and would have loved to compete. I compete with him in domestic and smaller foreign races, and the Mecsek race fits into our schedule – the driver also explains the change of navigator.

– I first raced in Mecsek in 1991, so it wasn’t today… Then there was a longer break, but I also competed in the 50th anniversary race, and I’ve been competing since then, since I changed my licence again in 2019. I’m in a good mood now – he recalls a bit of the old days, then returning to the present, he continues. 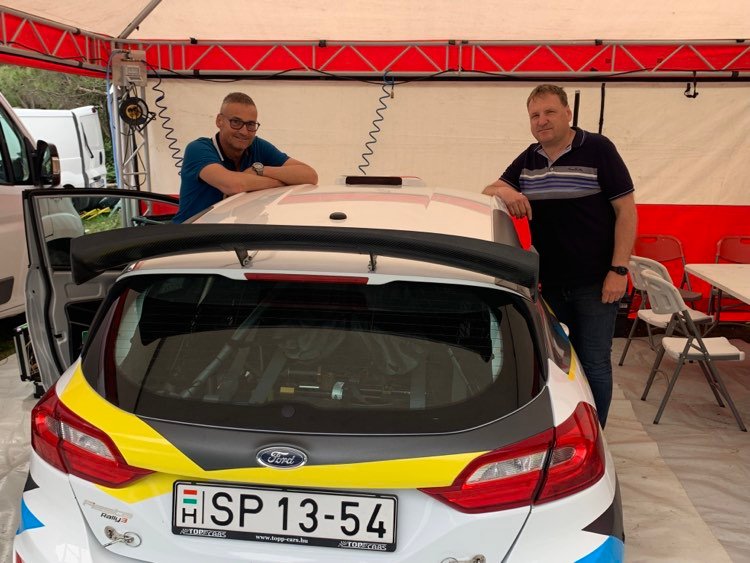 – We were lucky in Croatia, but we had to be there. As my leading rival dropped out with two sprints to go, we jumped to the front and maintained our position until the end. Now life gave us back what it had taken from us before. We’ve had technical problems several times in the past, but now the car is ready and so far the Ford Fiesta in Rally3 is working brilliantly. This year’s development is much better. The gravel rubble, especially the conditions in Sardinia, are not so good for this car, but it has held up. In comparison, after Mecsek hills Veszprém will be a motorway where we will also be competing – says Zoltán László, looking ahead to the near future. 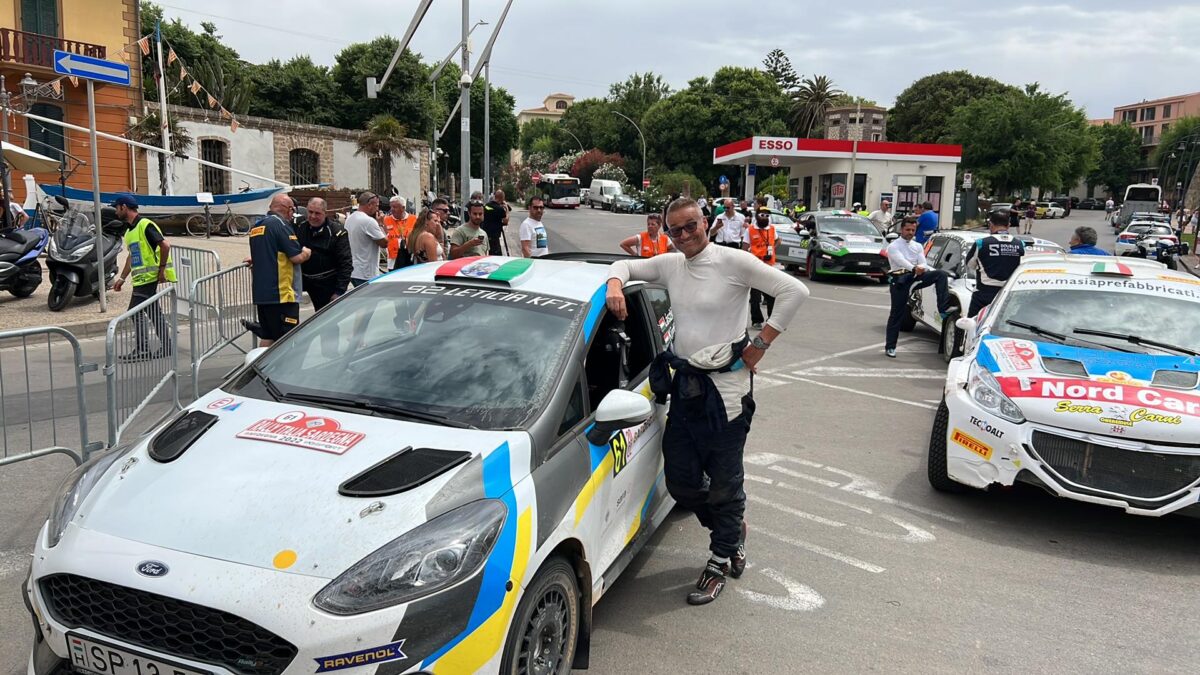 – This year I would like to compete in the WRC in Belgium and Spain, so I will have five races to evaluate in the category, where the top four will be taken into account. There I will continue to race with Tamás Kürti, who is a very good partner and also motivated. We’re in a good position in the points race and we’d like to add to the 43 points we’ve gained so far, which puts us in a tie for second or third place at the moment – says Zoltán with satisfaction.

– I’m driving for entertaining myself, so I’m close to sixty, but I’m really enjoying it. Of course I’m also looking after my son, who is already interested in the ERC series. Martin is in Poland this weekend with David Berendi for his second race of this year. Then they will also race in Mecsek. This year’s opponents in the international series are very numerous and strong, they are training in a good place, I am very proud of them, like they are of me – Zoltán László proudly reveals at the end of our conversation.