This year Peter is the next: the name Ranga coincides with the history of Mecsek Rallye

The most established race of the hungarian rally championship is definitely the Pécs one, hosted on the serpentines of Mecsek hills. The six time absolute champion, the late László Ranga’s name has become synonymous with the competition, and his children Laci and Peti tended to follow his footsteps.

There has hardly been a race since their father’s passing that at least one of them hasn’t started. After Laci’s great performance in last year, who won the 2WD category and finished 12th overall, this year it is the turn of younger brother Péter. 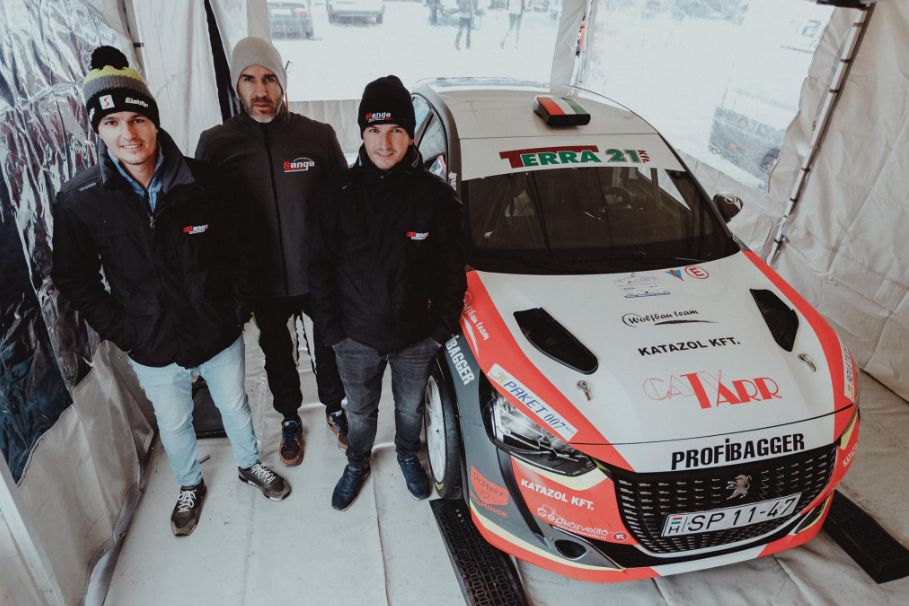 “That’s right, this year I’ll be driving between the two of us, with the navigation of Janek Czakó,” confirms Péter Ranga. “My brother has a little girl who is almost six months old, so he is concentrating more on her and on our team, so now I push the accelerator of our car, the Peugeot 208 Rally4. I’d like to do as well as Laci did last year. He showed me that this car can get you close to the leaders, I’m keen to cath up a couple of R5 cars. We didn’t enter the Peugeot Cup, as our appereance is occasional, but I’m sure that we have to fight against a great field,” says Peti, who already finished second in 2016 in Mecsek, also with Janek Czakó. 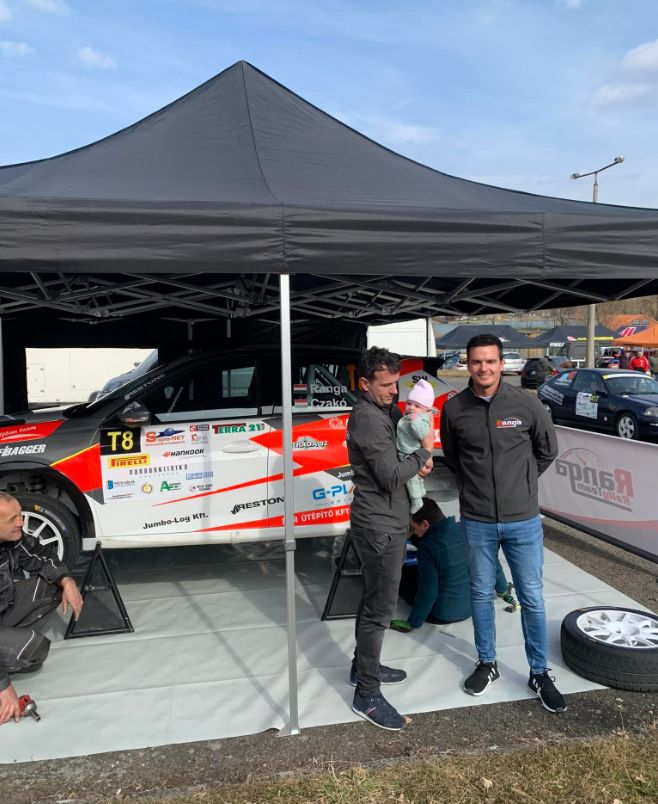 “We cannot have such powerful hopes this year, but I’ve grown to like this car and I admit I’ve got my motivation back thanks to it. We also raced in Orfű in the spring and I was already tingling. So now I’m at the point where I’m thinking about a serious participation. If we can, we’ll switch to a bigger car, obviously I’m thinking of a second-hand R5, and I’ve got the fire back in me to race a few championship races with it. It’s always a special feeling to enter for the Mecsek Rallye, where I’m also connected to through my dad. And Tibor Markó’s organisation is a special pleasure, he puts together great races, and I have no doubt that this year’s will be another great one. Another favourite of mine is the Veszprém Rally, where I have already won, and the Bakony is also close to my heart, along with the Mecsek, because of my firsts at the Mikulás Rally. But now, in June, let’s see what Janek and I can do at home in Baranya,” concluded our short conversation Péter Ranga. He also aroused our interest.