At the start of the Historic race, the sky was still almost bright, then slowly overcast, the meteorological sides signaled a huge storm and it hit… But fortunately the celestial blessing lasted only a short time. We asked three couples from the Mercarius Rally1 about what they expect, what they expect from the race, and how they will bear the heat, what they will say about the wet track.

The Kristóf Klausz – Botond Csányi pair was already preparing for a surviving tour, they said they did not know what was up, but based on what they had heard so far, not much could be expected. Anyway, everything is fine with them.

“We’re fine, we’ve been a little refreshed here in the rain after the great heat.” Due to the heat, we tried to book air-conditioned accommodation, obviously it helped me to walk the track with a very air-conditioned car, I think we saved a bit of energy, spent the afternoon relaxing, processing the tracks, watching videos and writing a new itinerary, hopefully it will show the same. So we are definitely looking forward to the competition. 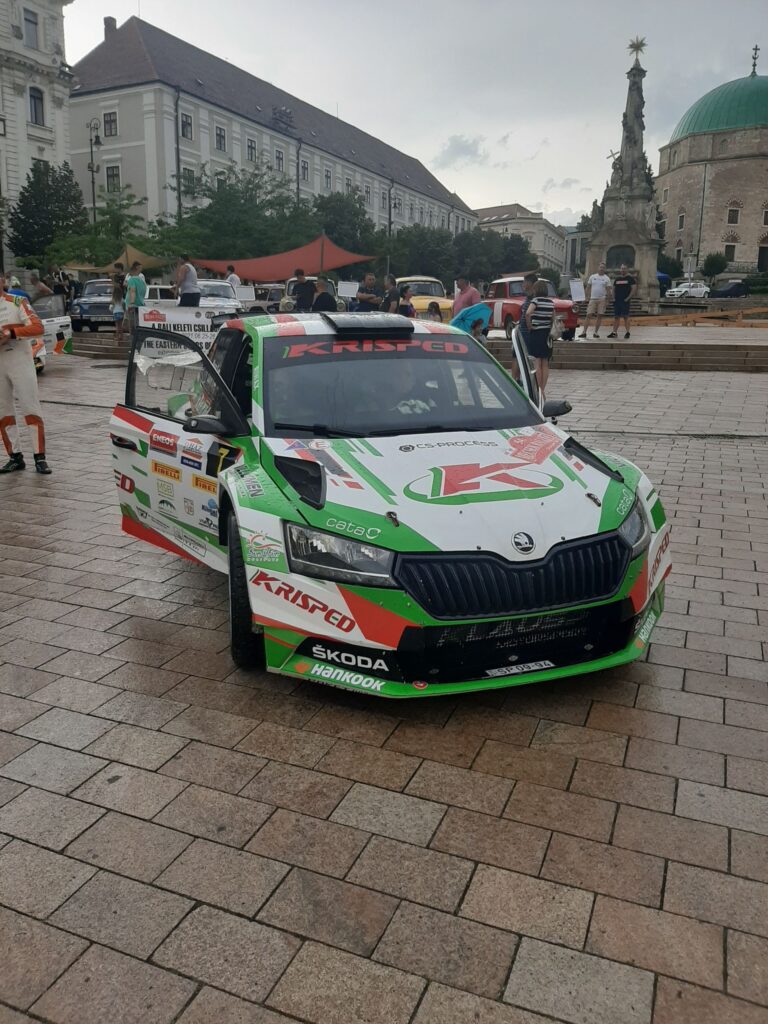 How about a wet track?

“We’ll see what happens, there’s been so much rain that I think we need to get ready for mud, he’ll take it down in the woods, but we’ve gone under these conditions, though, not with this car, so there will be learning anyway.

What do you expect from the competition?

– If we follow the line pattern of 6,5,4, there would now be a third place. This is primarily our goal, and I think after the first quick we can tell what is realistic, what is the end.

Botány Csányi is the decorator of several rally members. We also asked him, if a lot of people fall, how much work will he have on the decorations?

– I have a lot of work all the time, thank god, I can’t complain, after the Mecsek Rally I go back to Zoli Topp  at night and I have to make a car for László Martin, because they leave for Latvia at dawn on Sunday, so there will be a task until Monday night, because László Zoli There are also improvements to Herczig Norbi, but after the Polish EC, the decors were depreciated. 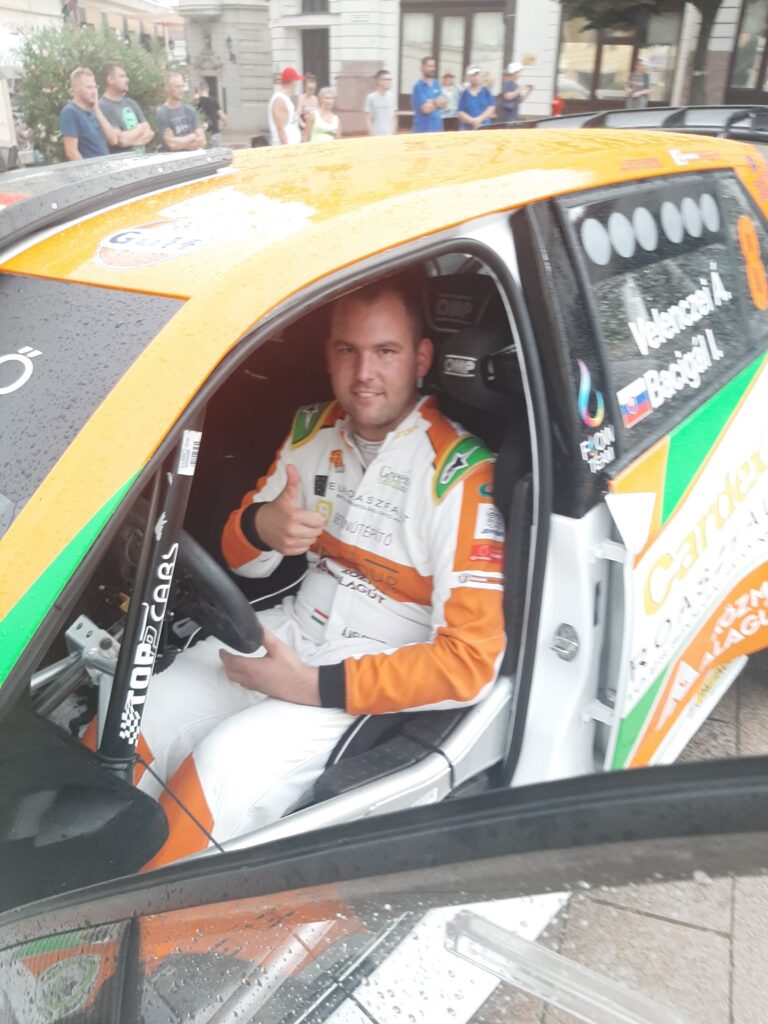 We are well. Now it’s raining, I’m confident it’s going to rain so that everyone will be wet, not like in previous races. We are lagging behind in the league, we really have nothing to lose, we will try to go to the maximum, take risks, it would be good to have a podium again.

– It was good, we really went through everything, we already went on most of the tracks. These are good little tracks. We can handle the heat well. 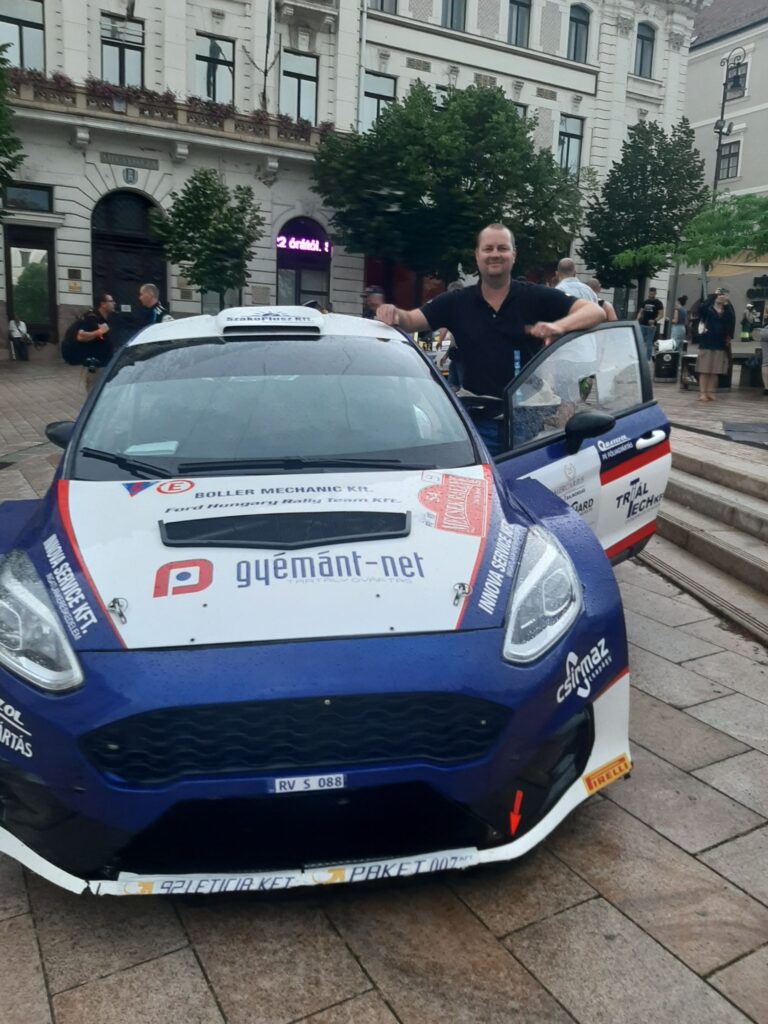 “All right, thank God, now it’s not missing this rain, we’ve been through this week in this heatwave, it should have endured another 24 hours, but it couldn’t. So now I’m a little grumpy and we’re scared because it was ice when we came to keep the windshield from going wrong, but luckily it didn’t. I think we processed the tracks well, we invested a lot of time in it, we made videos, we prepared before that, we discussed things, the fishy situations, so I think the recording was successful as well.

How do you cope with the heat?

– Well, we tried it directly on the test, what a great experience it was, I can say, but not an ideal circumstance, I think it was very noticeable in the car that it could barely go, they didn’t accelerate, see if it would cool down and it would be a little better. But we are prepared for everything.

What do you expect from the competition?

– I always want to be in the top five when we know we will bring these results, only a nuance has still intervened, now that nothing will intervene. 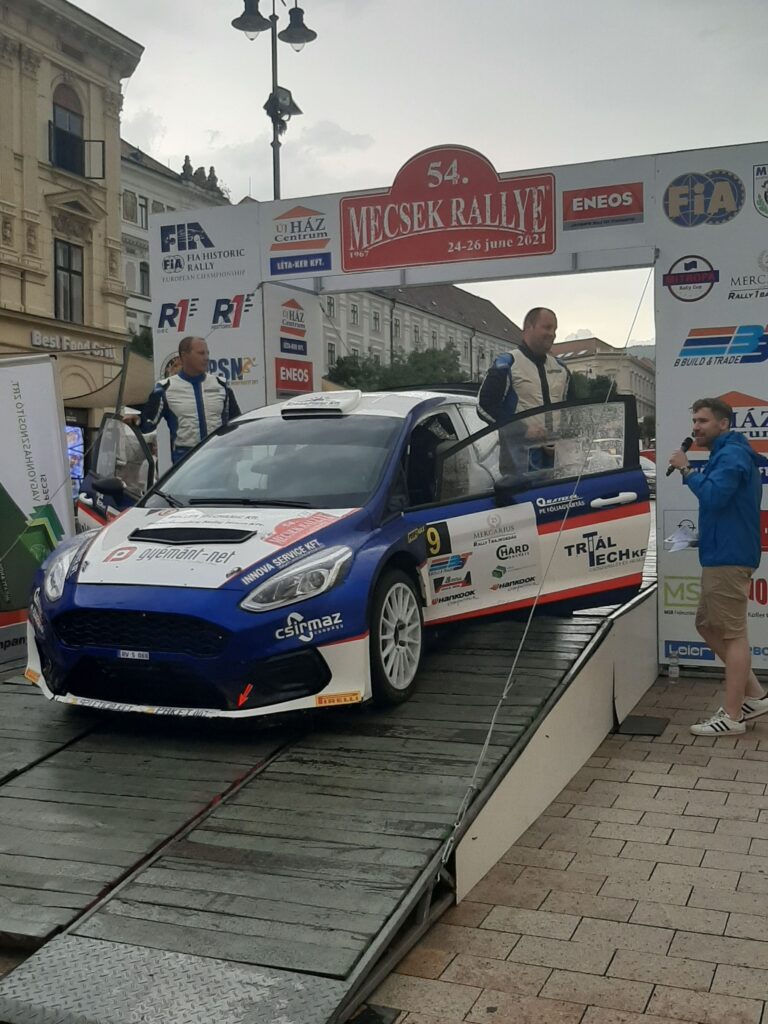