Ostberg and Zippo lead the first day of the Mecsek Rally

On the first day of the 54th Mecsek Rally, the competitors only had to complete one speed, but that didn’t mean any task. On the already difficult 18-kilometer Pécsvárad-Hosszúhetény section, the drivers started in the dark, the storm that changed the heatwave made the track slippery, and due to the Historic field that passed through them twice in front of them, even applications had to be expected.

Mads Ostberg and Tortein Erikssen were very fast with Citroen, only Gregorz Gzyb from Poland, who was racing with Skoda Fabia, could approach them, the difference between them was 1.7 seconds.

“It was very interesting and difficult to speed in the dark. It was very slippery, foggy and humid in many places. But I am very happy that we have completed this section and are leading! It was a good start for us! ” Ostberg said at the evening service.

“It was incredible as fast as Armageddon! I didn’t expect it to slide so much! Two years ago, when we were here, it only fell at night. I remembered it was slippery, but that, so much! I made a lot of mistakes, I went slowly and carefully. I also told my navigator that we just need to get in and then see what we’re going to do tomorrow. However, I am happy that our time has not been so bad and we are fighting for victory, ”Grzyb said. 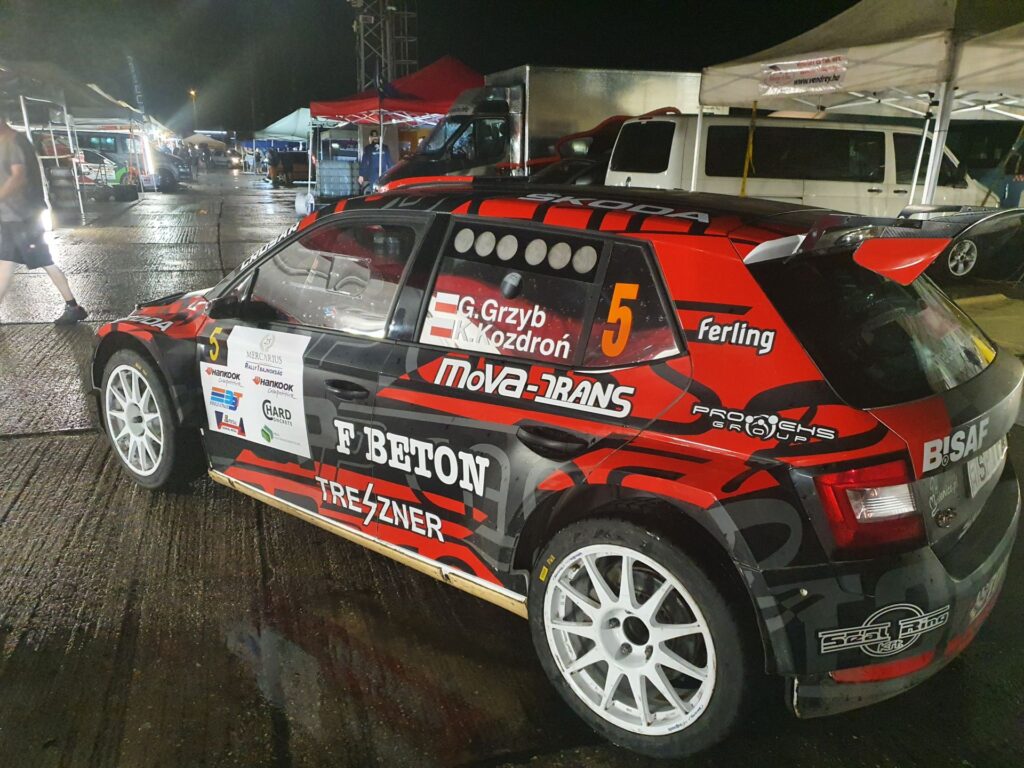 András Hadik and Krisztián Kertész came third. The difference between the pair leading the championship and the Ostbergs is 4.6 seconds. András Hadik summed up his first speed events as follows: “The section was interesting, the water evaporates in one or two places, the speed was foggy, we didn’t always see it perfectly. We tried to go safely but quickly, and we managed to get there from time to time. ”

“It’s clearly about survival this fast today. We vacillated between the slick and the wet rubber, we decided well to put the wet on in the end. We didn’t expect it to be so dirty, the road joked us in a place or two. We are 4-5 seconds from the start, nothing has been decided yet, tomorrow will be long. We hope the track dries and there will be no more rain! ” Said the fourth Miklós Csomós. Their downside is exactly 6.4 seconds.

Frigyes Turán and László Bagaméri made a mistake, the back of the Volkswagen Polo slipped a bit off the track, so they will start Saturday with a 23.5 second lead in seventh place. Behind them, Róbert Bútor and Róbert Tagai, who started in vain with the WRC, which is the pinnacle of rallying, could not fight physics without rain tires.

“It was a lot for us! We don’t have rain tires for this race, we had to go intermediate. It was raining, after that I didn’t even know where I was! We had to go very slowly and so we got three “gifts”. I’m not crying back this fast at all, that’s enough! ” Said Róbert Bútor.

The battle is huge in the RC4 category, where two pilots from Baranya are in the lead. Gergő Szauer from Mohács and his navigator László Rácz were only 4 tenths of a second faster than Jr. László Ranga – Annamária Budai. The third double Gábor Német – Tamás Szőke is already 18.8 seconds behind. All three pairs started with a Peugeot 208 Rally4.

Róbert Bútor leads the ORC evaluation without rain tires, although he said before the race that he did not want to have a say in the championship. Behind it, the difference between the duos Attila Rongits – László Hannus and Szabolcs Alberti – Nikolett Földi is 2.6 seconds, both of them started with a Mitsubishi Lancer Evo9. The fourth Lada VFTS is followed by Ferenc Bogodán and Eszter Velezdi, followed by Zsolt Lajtai from Pécs. 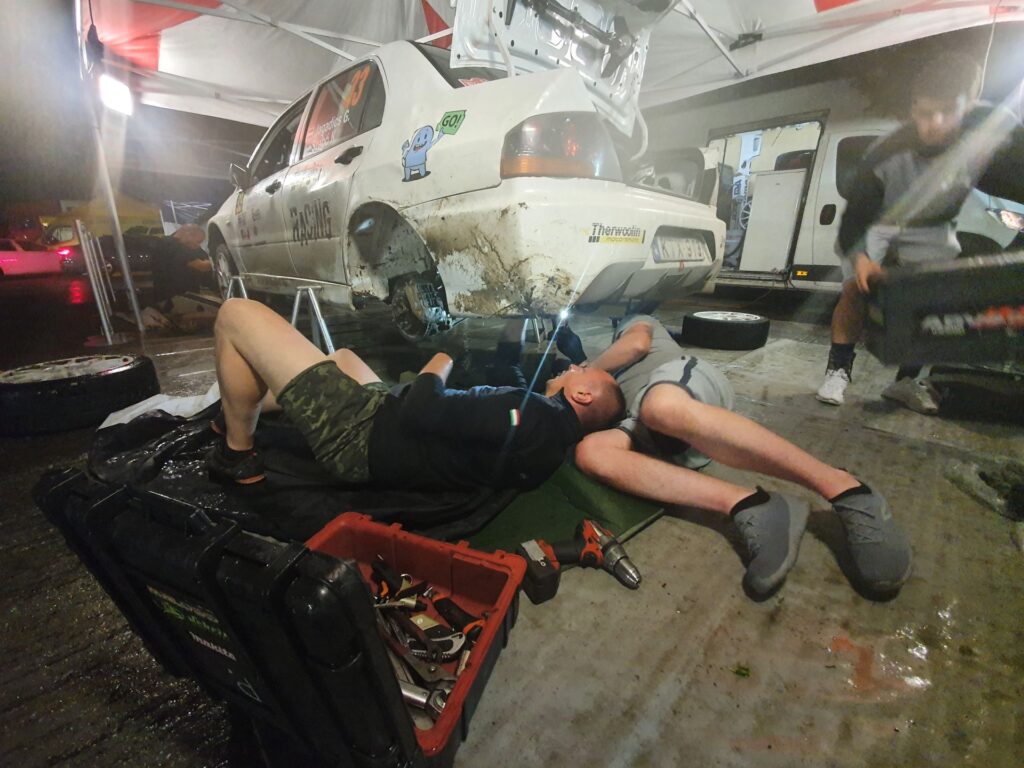 The participants of the Historic Championships completed their speed of 18.15 kilometers between Pécsvárad and Hosszúhetény twice, but they still reached the finish line clearly. For the most part, they had trouble with the slippery track, and some of them had problems with the windows fogging up after the rain that came after the great heat.

The winner of the day at the Historic European Championship was the “Zippo” – Denis Piceno duo. The Italian duo, competing with Audi, won both speed stages and are waiting for Saturday’s nine speeds with a 33.4-second lead.

“We went pretty slow, the road was very muddy, wet. I feel like the real race starts tomorrow. Based on today’s performance, I think we’re going to do very well. Everything went well today, and tomorrow we will give it our all, ”Zippo said. 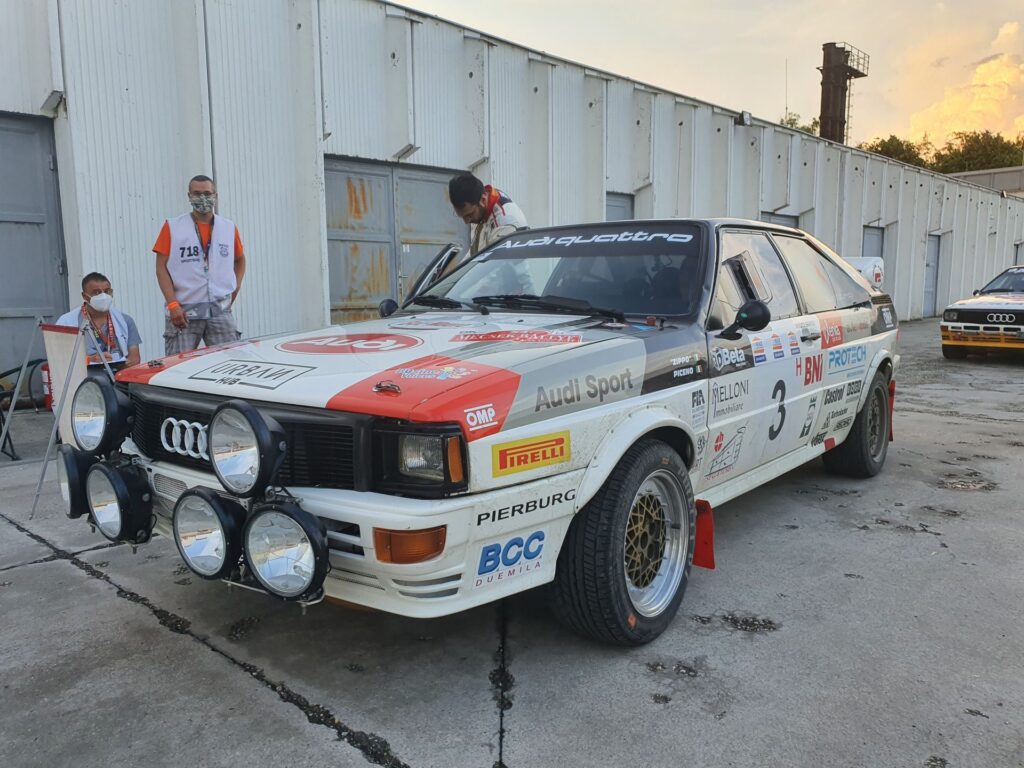 Austrian Karl Wagner-Gerda Zauner double came in second. They lost a lot in the first lap due to a candle failure, and it was also harder on the very slippery track with the farm-powered Porsche than it was with the Zippos ’all-wheel drive Audi.

“In the first speed section, the engine did not work properly, there was a problem with the ignition. We left quite a few seconds inside the fast, but we’re second compared to that, which is a good result. The second fast went much better because there was no problem with the engine and the right tires were upstairs. We hope to do better tomorrow! ” Wagner summed up in the service park.

Also in third place is an Italian double graduate, Lucio Da Zanceh and Matteo Nobili are also competing with Porsce, 38 seconds from the first. The best Hungarians of the European Championship evaluation are László Mekler and Edit Mekler, with Alfa Romeo in the 9th place in the complex, this is the third place in their category. 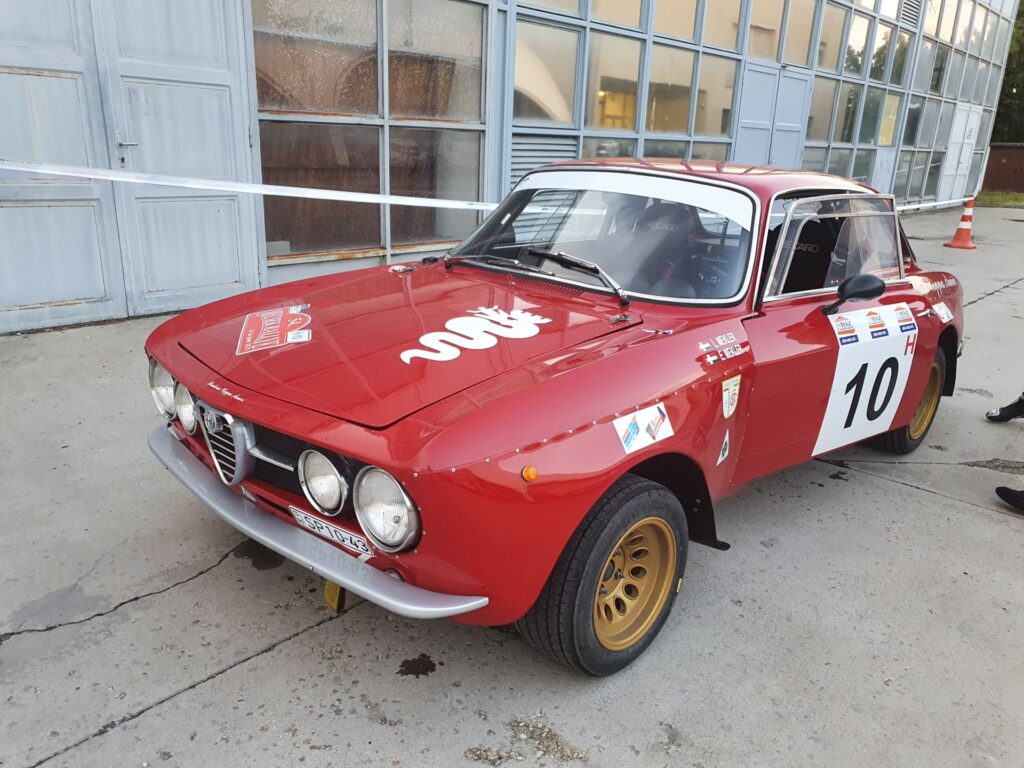 The Hungarian Historic Championship is led by Ferenc Wirtmann and Kornél Kerekes. The pair advantage with the Ford Escort RS is 48.3 seconds ahead of Zsolt Kalapács and Kornél Kalapács, who start with the Opel Cadet. Third with a Subaru Legacy are Péter Magoss and László Rónay, they could not take advantage of all-wheel drive because they did not see much due to the fogging.

“Everything has been fine so far, we were expecting the rain too, we put on the water tires before the start. We are leading quite a lot in the Hungarian championship and in the Mitropa Cup, I hope we can continue the same tomorrow, ”said Ferenc Wirtmann.

The 54th Mecsek Rally will continue on Saturday with nine speeds for both fields. At 8:28 in the morning the riders will start at Árpádtető, the 13.6 km speed target will be in Orfű. After that, the 14.1-kilometer Alsómocsolád-Mecsekpölöske section follows from 9:40, then from 10:11 the 11.95-kilometer Zobákpuszta – Pécsvárad will finish the first lap, followed by a service at the Expo Center. The competitors will go through these three special stages twice more, then from 18:45 the finish ceremony will follow in Széchenyi Square.

The detailed program and section maps and road closure information can be found at mecsekrallye.com.

Rallye1 standings after the first sprint:

The position of the absolute cutting edge of the Historic after two stages of speed: 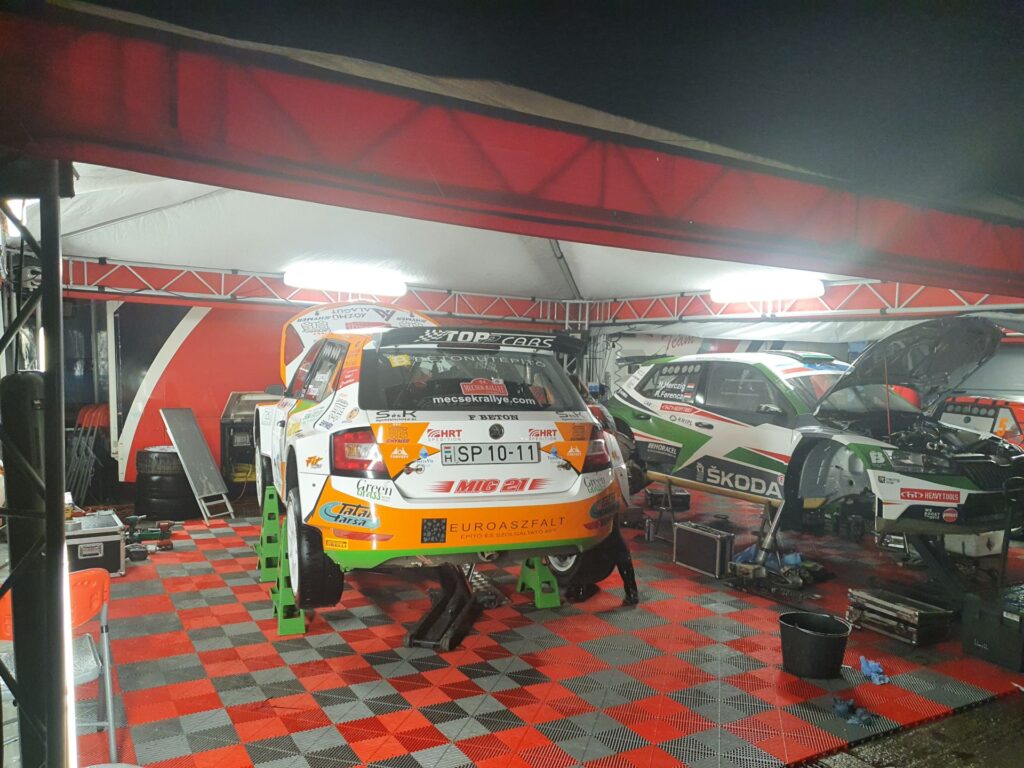