How are you preparing for this year’s Mecsek Rally?

Péter Ranga: I am also starting with Ernő Büki, but this year “only” as a forerunner. This year marks the twentieth anniversary of our father’s death, so to commemorate this we’re going to start with a GC8 Subaru Impreza, which was Dad’s last race car. This decoration will be like that of a race car, only the technique will be different, it’s a semi-street car.

How did it feel to miss the race last year and so you couldn’t start?

László Ranga: It was bad, because we planned, it was this competition that the virus situation wore. However, this year will make up for everyone, as I can see the organizers have been very exposed for themselves this year, so I think this will be the best race of the season.

RP: We were very sorry, because we have had a Mecsek Rally since we knew our minds, so we had a very big sense of lack.

What does the Mecsek Rally mean to you?

RL: The rally itself. Since this is our home race, this is what we expect most every year, and when it’s over, we look forward to the next one. With the other races, it only takes us time to reach the next Mecsek Rally.

What results do you expect with the Peugeot 208 Rally4?

RL: Even I am curious about that now that I have missed a year. One thing is for sure: we definitely want to stand on the podium – this is the minimum at home. But, if there is a way to it to the top tier we want to stand up 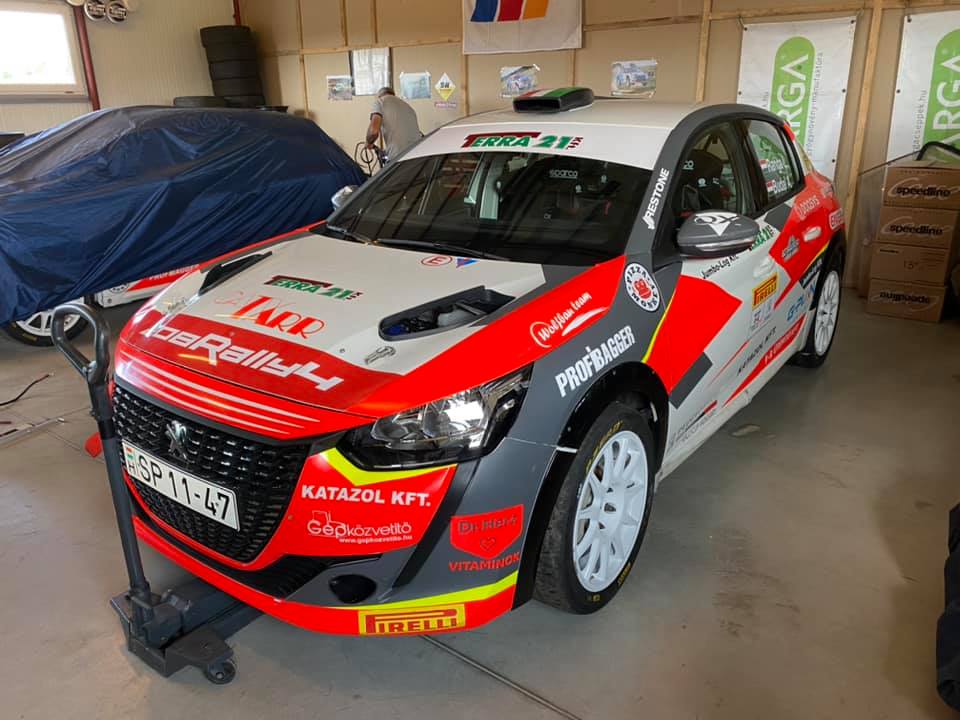