Who can no longer be there at the 54th Mecsek Rally: István Jelen

“I owe a debt of gratitude to István…” – many people start the conversation when they ask about the father of the Mecsek Rally, István Jelen, who has dedicated almost half of his life to the Mecsek Rally. He worked through the ladder during his thirty-year rally work: he first worked as a mechanic at Pécs Volán and the world of racing cars, learned the ins and outs of timekeeping, then made stickers and logos for the vehicles with his wife, Kati, and finally bought the right to sort.

István Jelen first organized the Mecsek Rally in 1990, which was won by László Ranga and Mihály Dudás in absolute terms. Those who started in the two-day race had to complete the speeds of Szentkút – Árpádtető on Friday, and Kővágószőlős – Hetvehely, Abaliget – Szentkút and Kemping – Árpádtető on Saturday. István had previously said that he never had a rest period, as one of the competitions was over, he started to organize the next one. He carefully planned and noted everything, first figuring out the routes at his desk and then traversing them. He knew the roads and dirt roads of Baranya from the outside, he usually got in his car and searched for himself, researching the most suitable and exciting sections for racing. He designated where the retarders should be, where the tires should be, and he put together the all-day programs.

He never worked out of routine. As he said, everything has always changed over the years and nothing in motorsport should be left to chance. As a sports-loving, sociable person, he did his best to ensure that the participants and spectators of the Mecsek Rally enjoyed the most spectacular competition with various programs. He did his job with maximum precision, he did not tolerate mistakes.

Thanks to his maximalism and his international relations over the years, he was able to attract the field of the Historic European Championship to the Mecsek Mountains in the autumn of 2010, and as a result of nearly three years of hard work, he organized an IRC race in Baranya in 2011. For the sake of his dreams, there is no known limit: in order to organize the IRC, which is considered the lobby of the World Championship, he traveled a lot to foreign competitions to get every little thing in place and be a worthy director of the Mecsek Rallye for the prestigious competition.

Representatives of the International Federation (FIA) and the IRC rights holder Eurosport also described the Mecsek Rallye, which is not only interspersed with a number of cultural and entertainment accompanying programs, from a sports professional point of view. What’s more, such a large army of tourists didn’t turn up in our ever-narrower patriarch on a single long weekend, not just a sport, but it was a huge responsibility to welcome and entertain competitors and fans to bring the area’s reputation around the world.

István Jelen was born on July 22, 1950 in Cluj-Napoca. As a renowned, chicky child, he was banned from almost every school in his hometown, but his love of the sport captivated him even at a young age: he became athletic, played basketball, water polo, wrestled, and at the age of 15 he became the ski champion of Cluj County. During his military service at Gyilkos Lake, he met Katalin, a teacher in a daughter class in Komló, with whom they married in Cluj-Napoca, and then moved to Hungary in 1974. He graduated from the Károly Zipernovszky Industrial Vocational High School in Pécs with a degree in mechanical engineering and electrical engineering. His first job in Hungary was at Pécs Volán, where he got acquainted with the organizers of the former Mecsek Rallys and started his nearly 30 years of organizing work. The father of the Mecsek Rally, István Jelen, passed away on November 30, 2020. 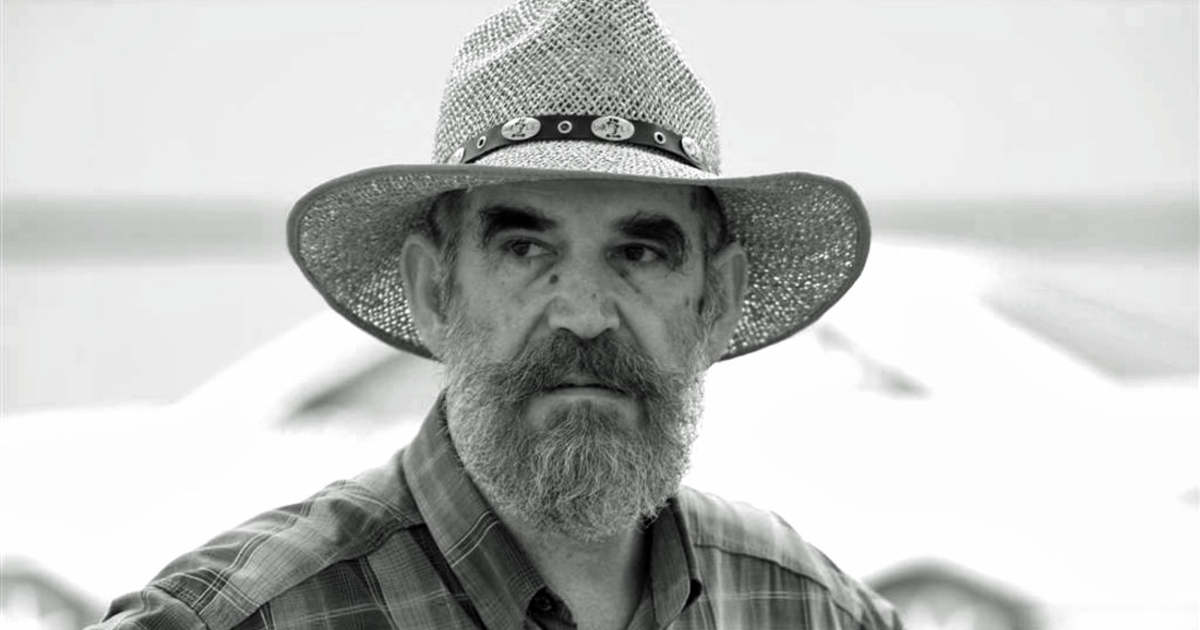