It will not only be a rally during the Mecsek Rally

The start-up ceremony in Széchenyi Square offers a unique attraction in itself, but the fans will also find other entertainment opportunities at the grand opening of the 54th Mecsek Rally.

On the stage set up in the main square, we talked to a representative of a local band, Made In B, a band playing Hip-Hop & Pop music, after their first concert in Villány this year.

“We have been in this lineup since 2016. The band consists of three members, Lejla Horváth, my brother Bertalan Szentgyörgyváry and me, ”Balázs Szentgyörgyváry begins to present the ensemble. “I write music and musical instruments, and the three of us write the lyrics together. By now, we’ve gotten to the point where we’re just playing our own songs. ”

“It is very important for us to have a good atmosphere at our concerts. Our goal is that by this time, our audience will be able to ignore everyday problems and be able to party cloudlessly. Our texts also carry positive thoughts. ”

Performing at the Mecsek Rallye will be a double first in the life of the band, as they have not played in any car races or international events yet.

“We haven’t known the world of car racing so far. We all have a license, but we haven’t been to a race yet. Of course, we have already heard about the Mecsek Rally, as it is an iconic event in the region. We’ve already talked to the others about it so we’ll definitely take the opportunity, and once we get this close to the race, we’ll be watching them live on the Mecsek tracks as well. ”

Balázs Szentgyörgyváry could not say that the EHRC veteran race cars or the modern vehicles of the Ob field are closer to their hearts, so they will be able to answer this question after the 54th Mecsek Rally.

Not only adults but also smaller ones will find a program for themselves if they want a speed experience, albeit “only” on a fixed track. Sitting in a wooden box on the Zuggo Ládavasút, children can glide down the 16-meter-long sloping track with a real mini roller coaster experience. 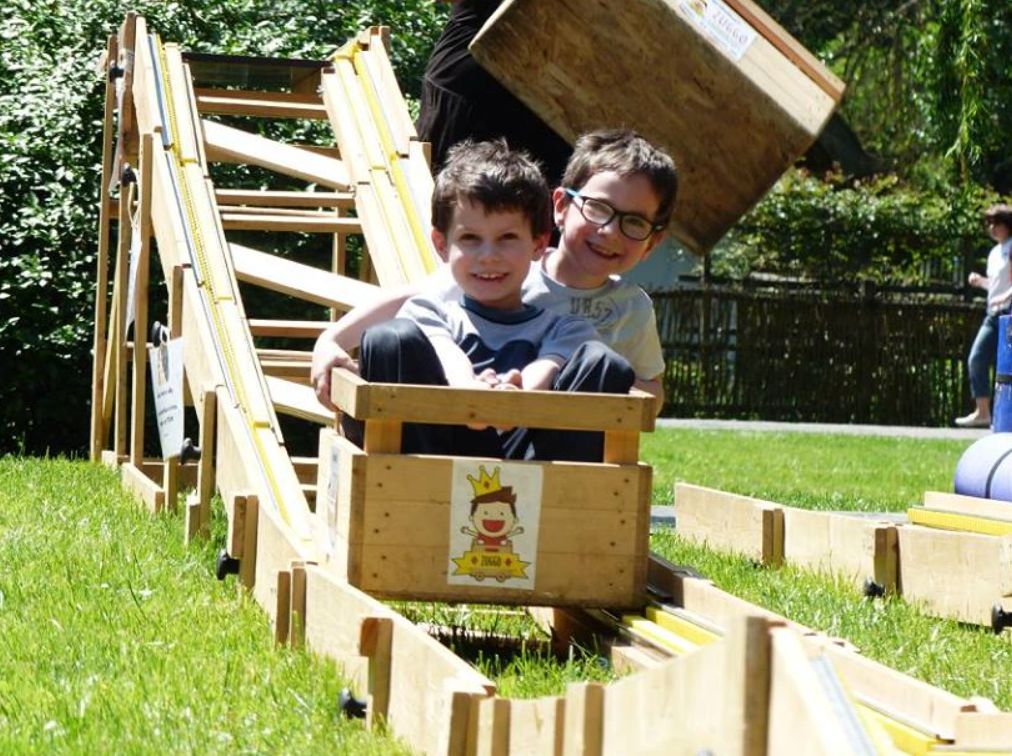 In addition to the 54th Mecsek Rally field, there will also be a racing car exhibition in Széchenyi Square, plus two! The collection “Oriental Stars of the Rally” awaits those interested for two days with real and functional racing cars, which are still used by their owners for racing today, and which forty years ago were a defining element of rally sports in our region.

On Saturday, mountain racing cars will also join the stars of the East, which will show another discipline that also has a serious tradition in the Mecsek Mountains.