The league leader comes to Pécs to win

What are the tracks to like, which one will be your favorite?

We expect very good competition this year. We need to know that we are from Miskolc and we need the mountains and the mountain roads for the rally. If a speed stage is organized anywhere around Pécs, it is all good and exciting. Each track is a big favorite, but if I had to choose, I would say Pécsvárad. I like narrow, technical roads.

How much do you like Pécs, the atmosphere of the city, the Mecsek?

I really like the city itself, the downtown, we love the pedestrian street, the atmosphere of the city, the fans who populate the main square.

What is the goal?

We have slipped from the first place in the last two races, now we want to clear up this a bit, we are trying to prepare as much as possible and I hope we will get a good result. Our goal is the first place, but we’ll see what this thing gives off. I think that it is no longer possible to be very tactical here in the Hungarian league, we have to pick up the rhythm from the first minute and react quickly.

How to return after covid?

The covid has messed up all in this year, the first race has shifted, so the races follow each other very closely, with a difference of 3-3 weeks, so there is no time for anything else, we only deal with that. We are glad that life has returned to normal, in the previous two races we could see that where there could be fans, there were a lot of people, one of the rally centers in Pécs Hungary, there are always a lot of fans here, we hope this will be the case now.

Can you compete with foreign competitors… how to start against them?

Ostberg did not start in the previous race, he went to the World Cup, I don’t know if he will be here at the Mecsek Rally. It is basically good that the Hungarian championship is colored by these pilots, yet they are world champions and go to World Cup races, it is very good to compete with them. We were already at a party with them in the previous two races, the race was over in our tire selection. We beat Kopeczky, but to be realistic, in the opposite situation – if we were in his homeland – it would be much easier to defeat us. This is the advantage of the home track, it’s a hard thing to compete with the locals, they have a hard time, in reverse, I don’t think we could compete with them. 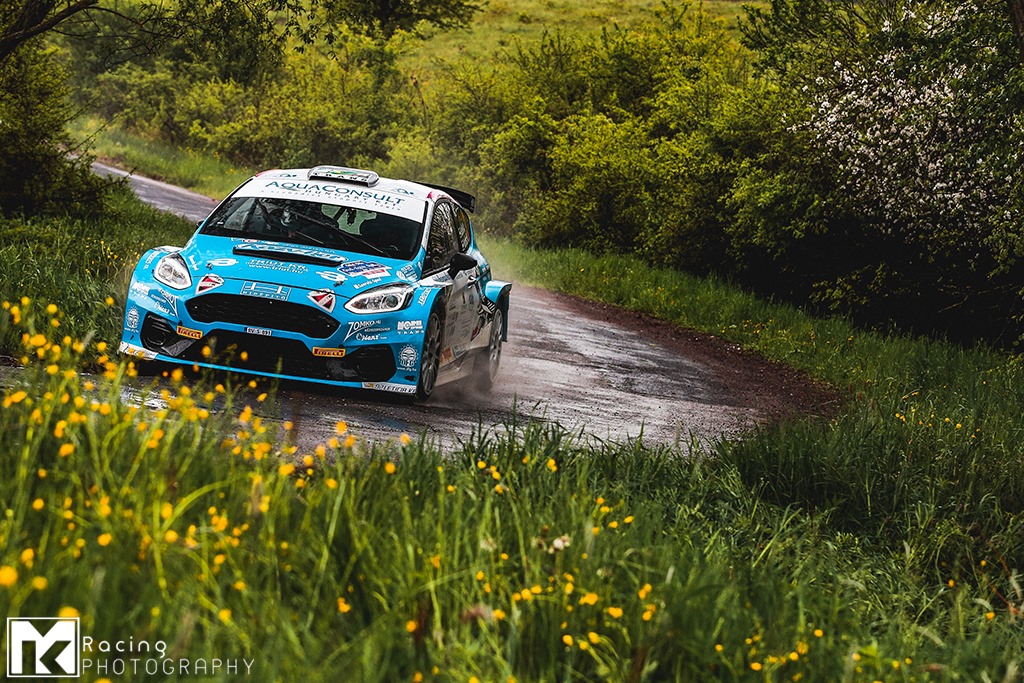