There are league leaders in the categories on the entry list. Two competitors started in each category of the season, both coming to the Mecsek Rally. Antonio Parisi leads by 35 points, Carlo Fiorito has 16 points.

In the second category, the field is more crowded and the fight is tighter. Anders Johnsen leads with 34 points, followed by Ernie Graham with seven points behind. László Mekler is third with 26 points and Paolo Pasutti is fourth with 25 points. All four riders will be here at the Mecsek Rally, a big battle is expected between them.

With two race wins in the triple category, Zippo is in the lead, followed by Karl Wagner with 16 points in fourth place, but the standings this time around do not reflect how fierce the two of them are. Even now, it will be worth watching the duel between the two of them, if only because they have the best chance of absolute priority.

In the fourth category, Daniel Alonso Villaron leads the league, with the Spaniard racing Ford Sierra having 38 points. The second Alfons Nothdurfter is 29 points, he also starts with Sierra, while the third is also 29 points Finnish Ville Silvasti, he is fighting an Audi against the two Ford.

Among the Hungarians, in addition to the already mentioned László Mekler – Editeker-Mikó Edit pair, Péter Magoss – László Rónay, who started in the colors of Herczig Motorsport, submitted his entry in the EHRC field. Search engines race the usual Alfa Romeo GTAM 1750 with an H10 start number, Magossék start with a Subaru Legacy and have been given the H16 start number. 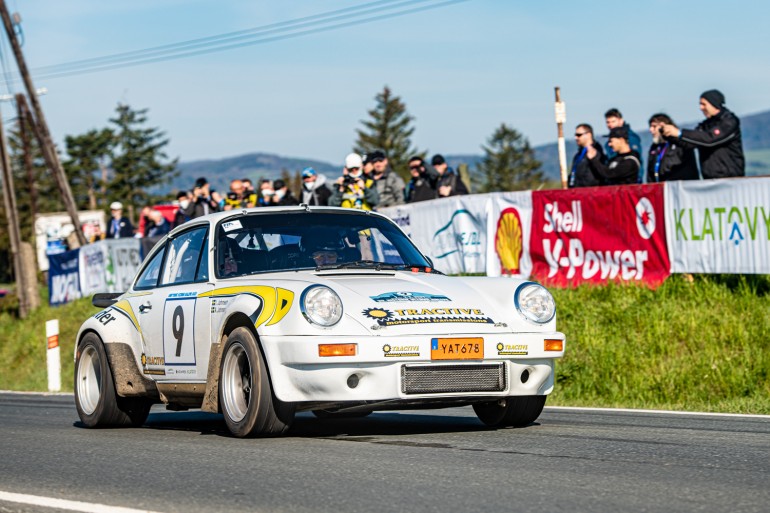