Frigyes Turán: My special relationship with the Mecsek

Frigyes Turán last won the Mecsek Rally in 2013, then he was racing another Ford Focus RS WRC, and Zoltán Csökő was right. The 54th Mecsek Rally comes with a Volkswagen Polo GTI R5, László Bagaméri is the navigator, but the goal is the same: to finish in the absolute first place.

One of the determinants of my career was the mountain track in the Mecsek Mountains, and motorsport in the Mecsek Mountains has always been very close to me emotionally. I got a lot of very nice memories here and there were both less nice ones too. I really like to race on the tracks around Pécs, so I am really looking forward to the Mecsek Rally this year as well.

What was your most beautiful memory?

Huh, that’s a difficult question. They say that you have to win the Mecsek Rally absolutely, without it there is no career. We have already been given this. On the mountain track, I keep the track top with body cars. But now, as I think, there are countless moments that make me goosebumps, I got beautiful moments from the Mecsek. The love I have always received in Pécs is incredible. Here I have to single out the old Volán colleagues, with whom we have a special relationship due to the memory of my father.

You mentioned less beautiful memories, which hurt the most?

Maybe the IRC race, when we were in the field as the best Hungarian and a stump in Nyárásvölgy made fun of us, we flew into a tree and fell out. It was very painful because we were on the verge of a very good result, in a very good field. Maybe it’s if something has to be said anyway, but I seriously think this neighborhood can’t cause us to go home with a bitter taste. 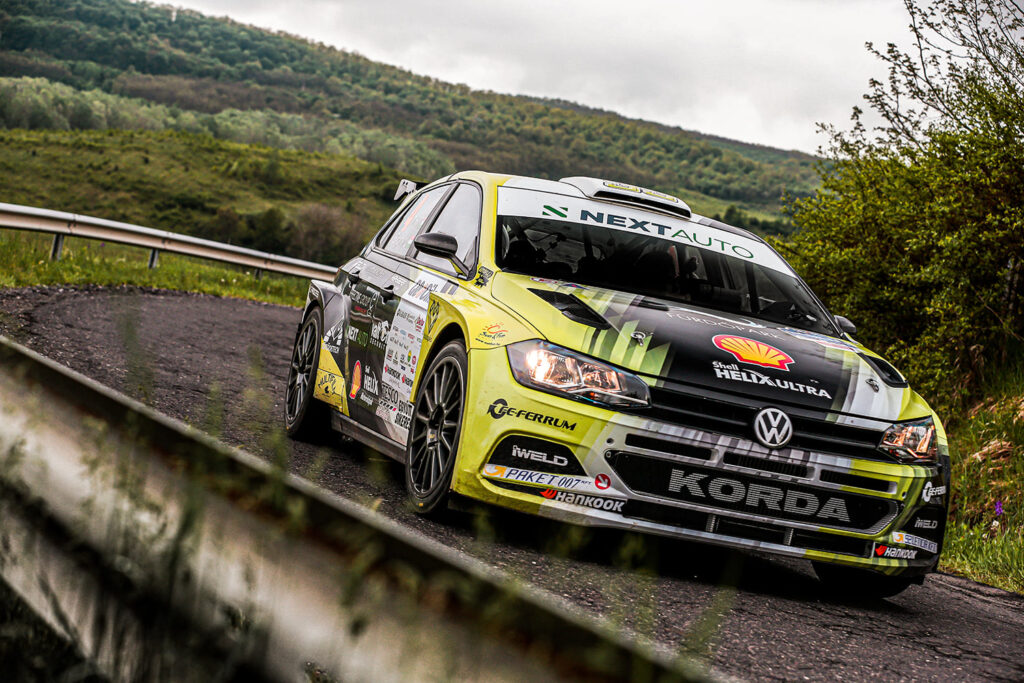 Which of this year’s tracks is your favorite?

Friday is speed because I like to race in the dark. Árpádtető is also my big favorite, with the fact that we are going to Orfű now, it will also be a serious speed. But I wish we were there and went.

This year’s tournament isn’t going to be easy for you so far. Now what is the goal?

Unfortunately, I made a mistake twice out of the three races. We slipped in once and on the Salgo I touched the railing with the left front wheel, a piece of the rim broke off and that’s why we got a puncture. But there’s no point in chewing on previous races, we have to look ahead. We have to perform well in the Mecsek Rally this is not an issue. We have everything we need for this, so I look forward to the start.

In battle with foreign competitors, you may have the most experience in the field. How surprised are you to be able to compete with them at this level?

He surprised me. Obviously, we have a serious advantage over track knowledge, but I think it matters a lot more to prepare for the mileage and as a professional car racer that we can’t afford. They’re very skillful guys, though, that’s not an issue. We can be proud when we can get close to them or even beat them. From the second, third race, this is starting to be such a trend that it may seem from the outside that we can easily race in front of them, but that’s not the case. The background is that a little bit of everyone has tightened his belt even more and wants to fight these guys, so that’s definitely good for the league. In addition, it is a great pleasure and experience to be able to compete in such a field.

One of the special features of the 54th Mecsek Rally is that Rob Bútor is racing here for the first time with the Citroen C3 WRC. Is that good for the league too?

Absolutely. What Robi set out for himself is a very good thing. Obviously he’ll be really fast, but he’s coming to the race to have fun and entertain, and we’re competing for points and a championship title. I am proud to have such a car in the Hungarian field, I am sincerely happy for it! I hope the audience and Robi will have a great experience this weekend as well. 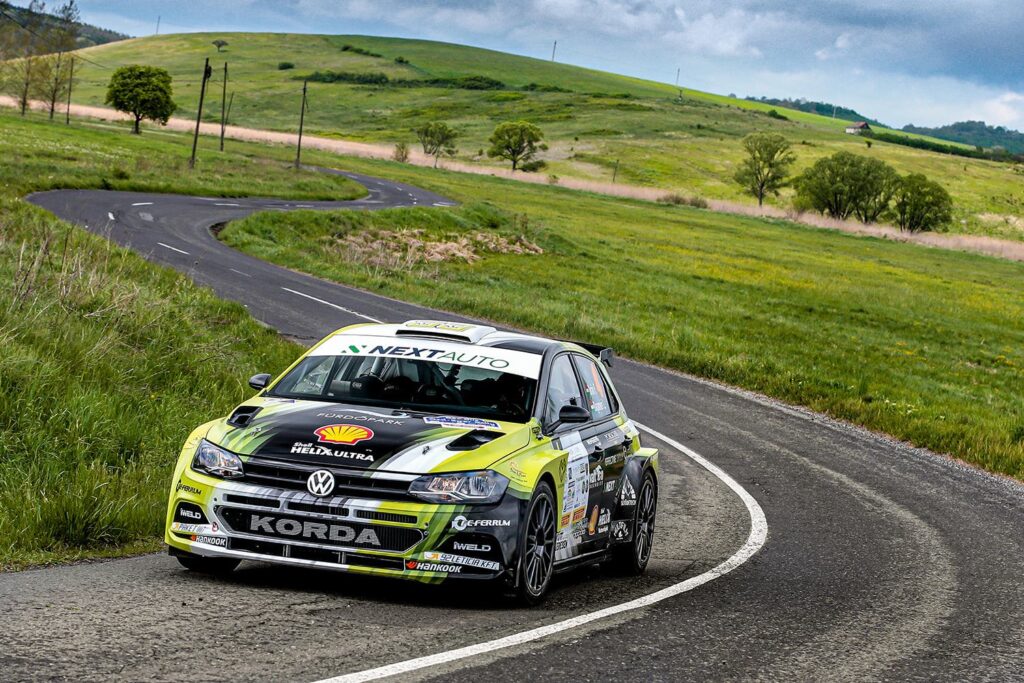