You have to count with Mixi Csomós in the Mecsek Rally too!

Miklós Csomós and Attila Nagy won the Salgó Rally, their first ORB race victory. They haven’t ridden the Mecsek in an R5 car yet. Their Skoda is an older development than their opponents, yet they are there at the forefront this year.

– We have a Skoda Fabia R5, developed in 2018, which is the oldest technique in the field, but we think you can win with it, I always voiced that and now the Salgó rally has come together. I think the car is very well prepared, it is set up, everything is given to win with it. So far, we’ve only ridden two-wheelers in the Mecsek, Peugeot and Citroen. There are basically good experiences here, as we always won the championship in the small category there, obviously because the Mecsek Rally was usually towards the end of the year. Now that it’s summer, it’s easier than ever. Very good event, we are looking forward to it now.

How does it feel to be at a party with the “big ones”, to defeat Kopeczki?

– We realize our old dreams step by step. It used to be a very big thing to go with an R2, and then when we raced with Citroen, we were really looking forward to trying out a Peugeot 208 R2 that was also a huge step. Now that’s a big step forward too, I think we’re building pretty slowly and not diving into any nonsense. The car is very well set, which could still be a question mark, the track with this bigger car, we didn’t realistically plan for this year to be so in the lead, we’re fighting for the championship title as of now, but it’s not certain that this reality. By no means do we ride into anything, we go at the normal pace, we don’t want to get over the other side of the horse. The goal is to score points. Beat Kopeczki? It’s an incredible feeling. We were constantly just watching what races he was racing and how well he was doing, obviously he was a world champion and the car was also developed by him. His words of appreciation were very good at the end of the Salgó Rally, when he said he couldn’t keep up with us, despite trying to stop the car, trying to change other rubber tactics, but he failed. 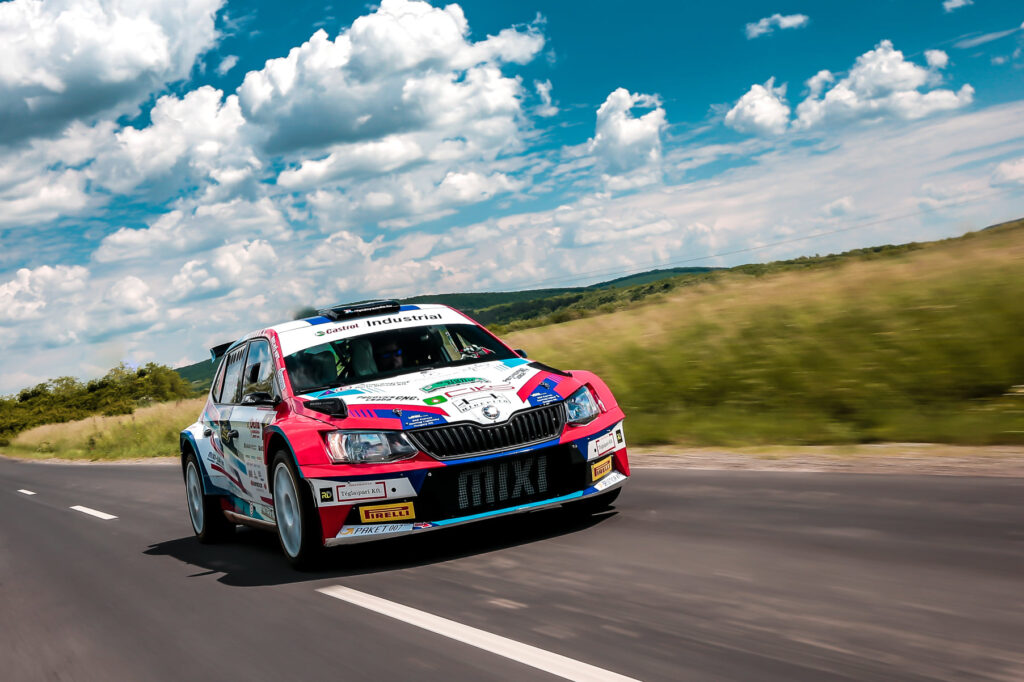 -We want to work the same way, apart from on which place are we on the league right now and what pressure we’re under. We prepare the same way we used to: we prepare from the internal recordings, we try to be the best we can be on the given weekend, both mentally and physically. Of course, there is a possibility of error, a puncture or a ditch can happen at any time, it is a complex sport, but we are already waiting for the Mecsek Rally, especially in Salgo. We want it to come together once or twice again. And the event in Mecsek has always been very good, so we’re really looking forward to it.

– All the tracks are super, they have the challenge, they are good fast, I personally like Alsómocsolád, I have gone a couple of times and with the big car, I really like Pécsvárad and Orfű. And of course the city and the surrounding area, known nationally for its beauty, I really like it, we are happy to go there anytime. 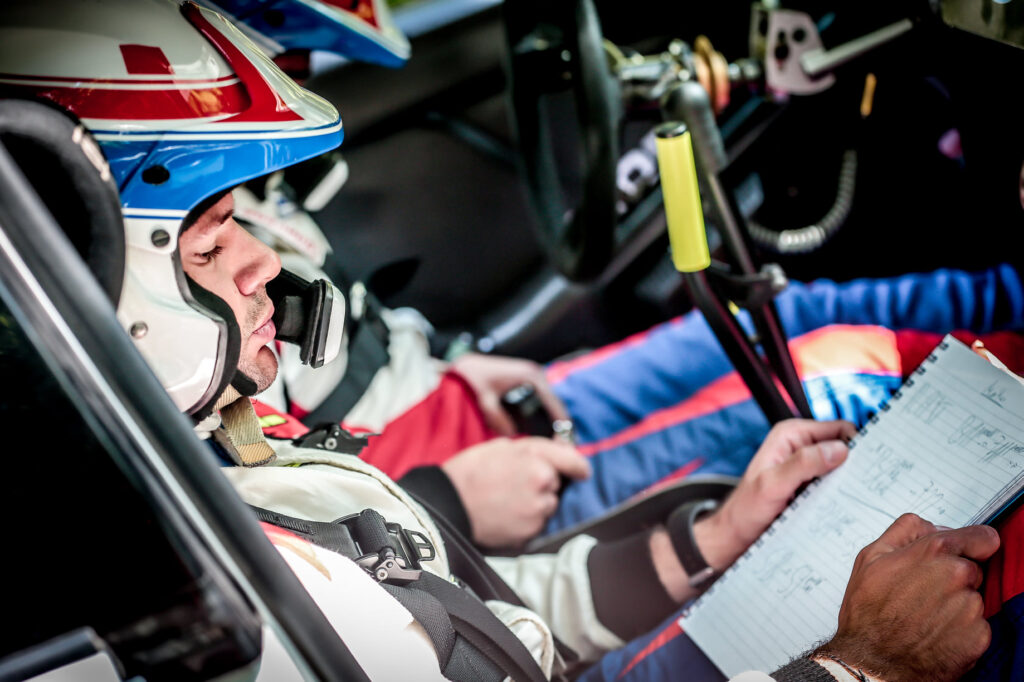