The second day of the 29th Historic Vltava Rallye saw a nail-biting finish as the no1 Audi quattro of Italian crew of ‘Zippo’ and Denis Piceno and no3 Porsche 911 SC of overnight leaders Karl Wagner and Gerda Zauner went head-to-head.

On the first few stages Wagner extended his lead over the Audi, finishing SS6 6 seconds ahead.  ‘Zippo’ took two stages, with Wagner responding to the challenge to take SS8 to head to the service park 29 seconds ahead with three stages to go.

On stage 10 the Audi closed the gap by 11 seconds and on stage 11 the gap was down to just 0.7 seconds with just the 22.71km stage at Stransinska remaining.  The Audi completed the stage in 12m37.4, with the Porsche posting a stage time of 12m42.6, meaning the Audi quattro finished the rally just 4.5 seconds ahead to take the overall victory at the last gasp. 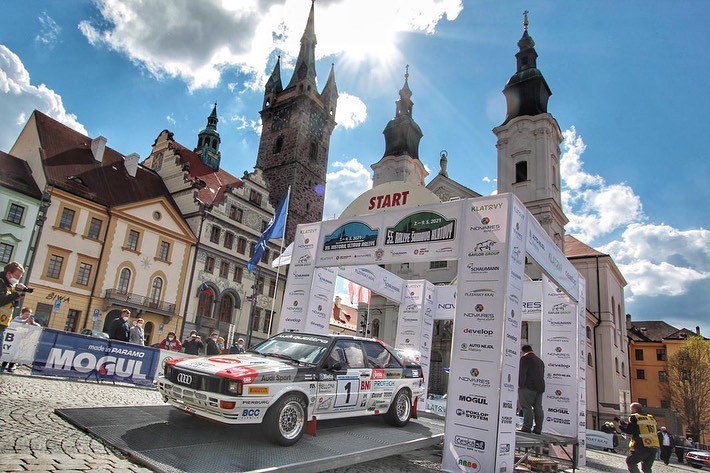 Third overall, and the Category 2 leaders, were Anders and Ingrid Johnsen in the no9 Porsche 911 RS, the Swedes fending off a late challenge from the no12 Opel Kadett C GT/E of Vojtech Stajf and Vladimir Zelinka, the Czech crew finishing just 2.2 seconds behind the Porsche at the end of the final stage.

The no2 Ford Sierra Cosworth of Daniel Alonso and Candido Carrera finished the day in fifth overall and the winner of Category 4. The Spanish crew finished the rally 1m41.9 seconds ahead of the no14 Ford Sierra Cosworth of Austrian Alfons Nothdurfter and his German teammate Jurgen Nolte.  The no4 Audi quattro A2 of Ville Silvasti and Risto Pietilainen was third and eighth overall.

The no17 Porsche 911 S of Antonio Parisi and Giuseppe D’Angelo completed the rally in 15th overall to add the Category 1 victory in the Czech Republic to the one they took in Sanremo last month.

Round 3 of the FIA European Historic Rally Championship will be the 54th Mecsek Rally in Hungary on the 25-27 June. 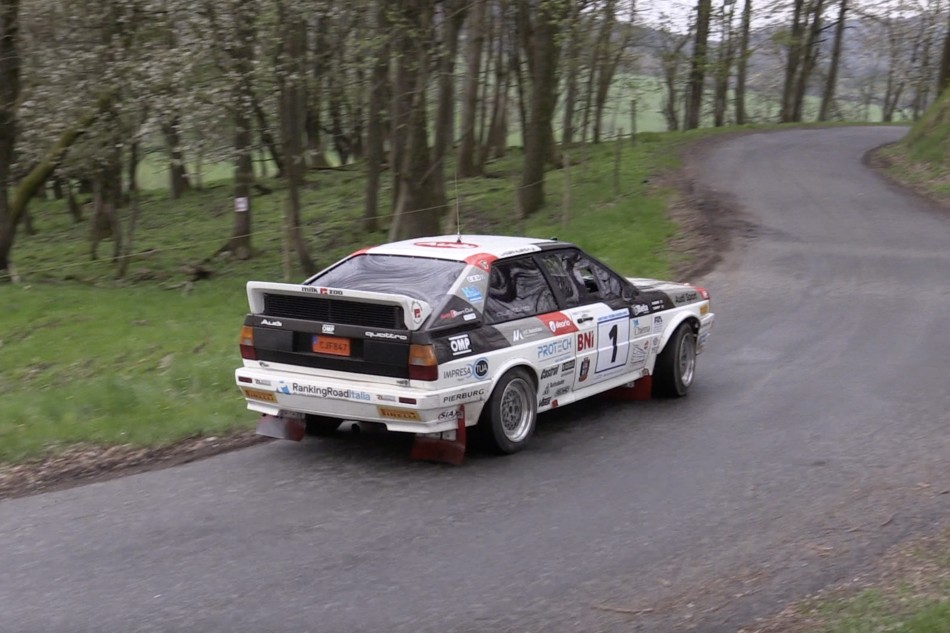