54. Mecsek Rallye is to be held between 24-26 June 2021. The rally event with the greatest history in Hungary is to be organized for 54th time this year. The first event took place in Mecsek in 1967 and since then not only Hungarian competitors but the stars of the international rally have participated in the event. Beside the first class of the Hungarian rally, this time entrants of FIA European Historic Rally Championship and Mitropa Rally Cup are also to be welcomed.

’We have launched a more-year-long programme this year, the aim of which is to update this rally. The new organizing committe already started preparations in November 2020 and this year also implementation got started. We put efforts in working out more alternatives to be able to adjust the event to pandemic restrictions. It is my pleasure to tell that our strategy is working properly and with the committment and experience of the organizing team we could reach that everything is going as it was planned. We are exactly where we wanted to be at this time.’- told Miklós Bernáth, Deputy- CEO of PSN Zrt., the member of the organizing committee.

At present phase of the defense policy of the country, opening is under progress. Those, with immunity certificate, are already allowed to visit the event and relating programmes. In case of a more fortunate scenario, in summer, restrictions may be relieved further.

’On 24-26 June, competitors of the Hungarian National Rally and Histroic Championships are all to be present at 54. Mecsek Rally. We are excited also about the arrival of foreign entrants since Hungarian rally fans are always fond of the wonderful Historic cars of the Historic European Championship. Mitropa Cup, which is one of the oldest international rally series of Europe, also returns with many of its foreign teams. Regarding the programme of the rally I can tell that after the official test on Thursday, scrutineering will be held on Friday. Afterwards in the main square of Pécs, in Széchenyi Square we are to held the start ceremony, where competitors will be introduced together with their rally cars. In the early evening, Historic cars will start with the already well- known, but this time re-considered 18.15-km-long stage, followed by the competitors of the Hungarian National Championship in the dark. On Saturday, rally is to run from morning to the evening. This day total distance of stages nearly reaches 120 km also with a renewed scene for competitors and spectators. Closing ceremony also will be held in Széchenyi Square in a Mediterranean- evening atmosphere, where fans can meet their favourites in person. Basically, 54. Mecsek Rally re-opens the gates of Pécs.’- said Miklós Bernáth. 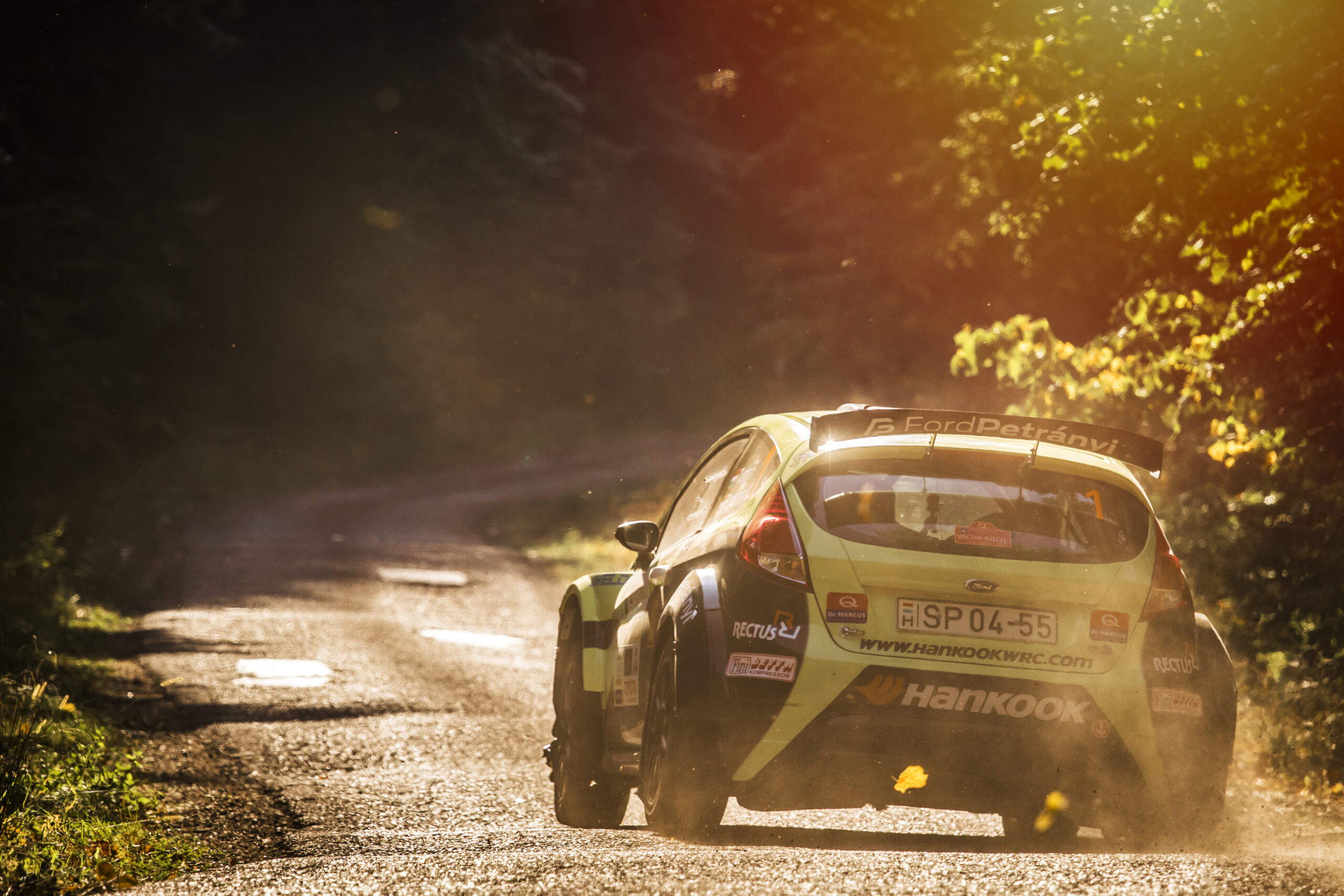 Beyond the classical organiziation of rally, both the past and future will be important elemens at 54. Mecsek Rally. The aim is to organize a lovable and enjoyable Mecsek Rally, where rally fans are awaited in the spirit of the rallies of the past and where nurturing traditions and expressing respect are all key elements. Future will be represented by the programme of ’Green Mecsek Rally’, in the center of which we can find sustainability.

’Beside the sport programmes also extra programmes are under organization. The city and its leaders are all partners in it. Our aim is to provide visitors of Pécs and the downtown even more interesting programmes than it used to be. We put a special emphasize to commemorate with dignity about István Jelen, who organized the event for three decades and László Ranga, the rally icon of the city.’- the Organizer summarized the extra programmes.

Organization is going on along the regulations of rally events. Soon Supplementary Regulations are to be published together with updated information. Official website of the rally can be found at mecsekrallye.com, where competitors and spectators are kept informed. It is worth following the events of the entire Hungarian Championship, where beside the greatest Hungarian drivers, internationally famous drivers also joined, so we with these excellent competitors, we are expecting a really amusing and exciting Mecsek Rally between 24-26 June 2021.